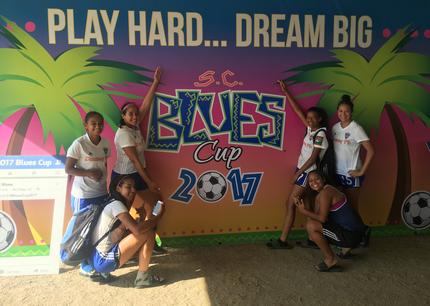 Downey FC 2001 Premier started its soccer journey at U10. Our first year we were placed in the Bronze South bracket. DFC G01 Premier were champions that year. Every year after that we continued to climb the brackets, ultimately the girls received a huge reward for their commitment, drive, and arduous work by earning a Premier bracket berth at U14. We are currently going on our 4th Year in Premier, and we are loving every moment of it.

Coming from a small club, we did not carry the big club name, but regardless of all the intense competition out there, Downey FC. G01 Premier quickly became a force to be reckoned with. One common phrase often heard was “Downey! - Who’s that”. Our girls are known to play with hearts never giving up. Our work ethic and adaptability is what has helped these girls grow and bond. Our solid Defense and quick and continuous one touch passing that allowed us to play possession soccer, helped us to compete with the big strong and very physical teams."If you don't have the ball you cant score"  We have finished in the top 3 of the NPL the last two years and have been accepted and have been competing in top tournaments while being placed in the top brackets.

The team is looking to continue its success and further develop their skills by playing against some of the toughest competition across the state and the country. Our goal for the year is to attain the highest possible position in league and take ourselves into the top of the soccer circuit.

Coach Chris Garcia is from Long Beach, CA who graduated from LB Cabrillo High School and earned his Bachelor's Degree from Cal State Long Beach. Besides Coaching Downey FC Premier he is also an accountant for a large reputable company.​ 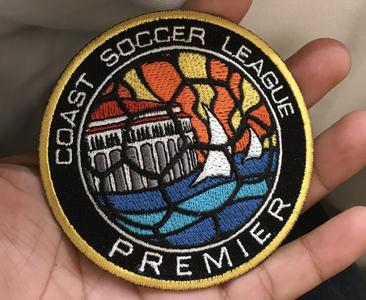 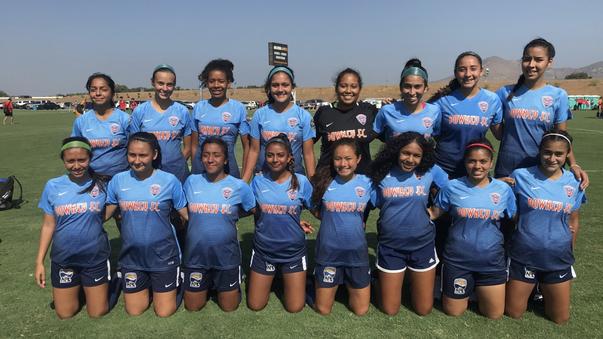 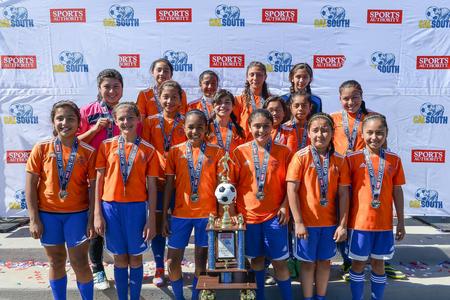 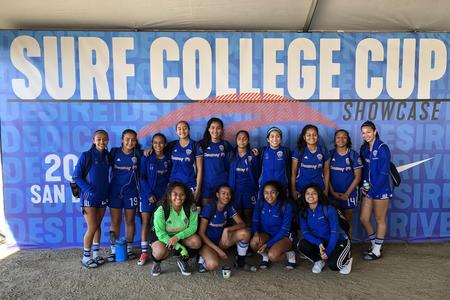 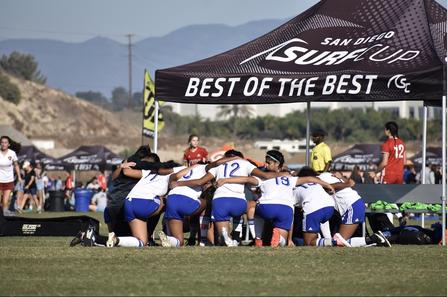 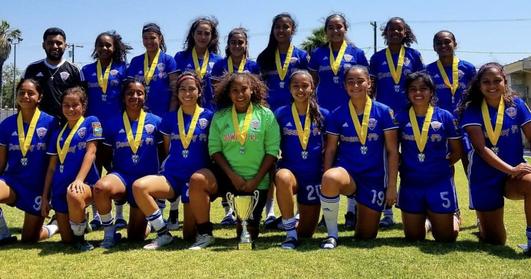 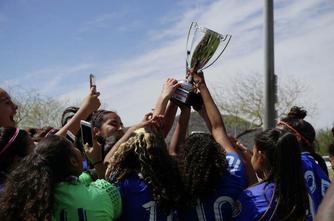 “Winners Are Not Players That Never Fail, But Players Who Never Quit”